Home›Ecology›Stip is ready for Europe

Stip is ready for Europe

CIVIL organized a workshop in Stip titled “What kind of a Macedonia do I want?”, as part of the project “Action- Integration”, at which the Mayor of the Municipality of Stip, Blagoj Bocvarski attended as well as representatives of civil society, political parties and the media.

Encouraged by Bocvarski’s speech on the Municipality of Stip’s attempts to respond to the demands of the citizens, largely related to the topics of the workshop, the participants raised a discussion about the problems and possible solutions in a joint cooperation.

“Stip is an open municipality for citizen participation, democratic reforms, as well as for promotion of the European values. They are important for Macedonia, and our goal is to see them realized on the ground. I believe that in Stip there is excellent ground for realization of such projects…What is very important are the green initiatives. Macedonia is stepping towards a new, alternative strategy, which includes the green quality of life”, stated Xhabir Deralla from CIVIL for the local media.

“This workshop is important for us as a Municipality and for the citizens, because we have jointly made efforts to integrate them and include them in decision-making and to familiarize them as much as possible on what we do as their elected representatives”, stated Bocvarski in the statement for the local media before the start of the workshop.

Bocvarski highlighted that for them, citizen participation is very important in the process of democratic reforms, stressing that in a period of six months he has met with more than 1400 citizens of the Municipality of Stip.

During the two-hour workshop, the goals and activities that are part of the “Action-Integration” project were presented, which CIVIL is implementing in partnership with the Heinrich Bὅll Foundation from Germany. 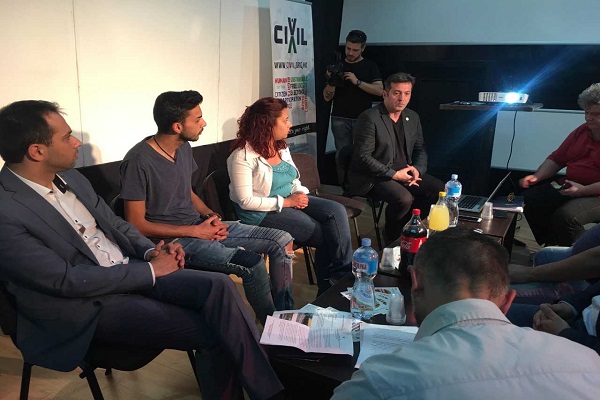 What kind of Macedonia does Bocvarski want? 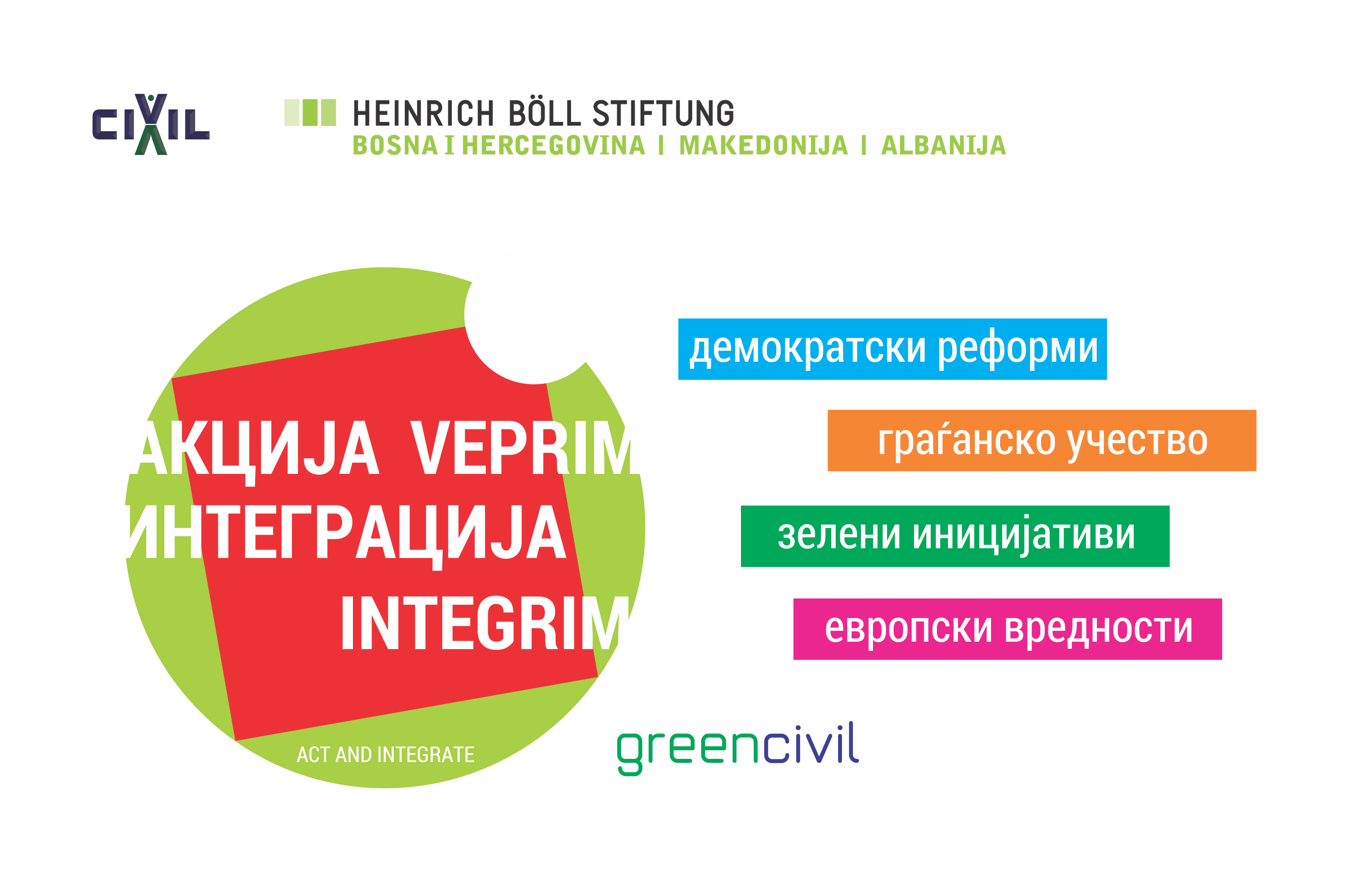